Our Brands
Explore Our Brands 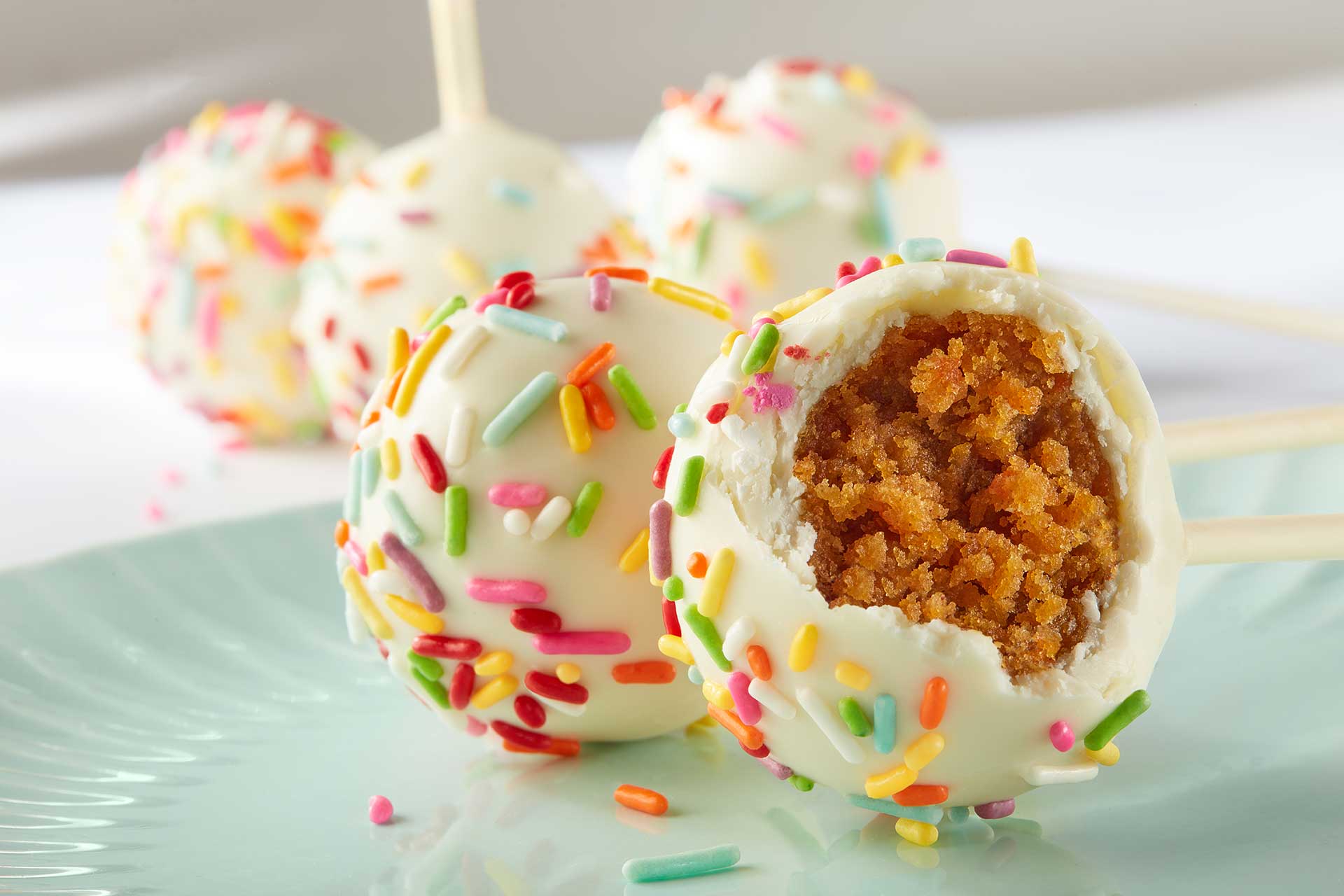 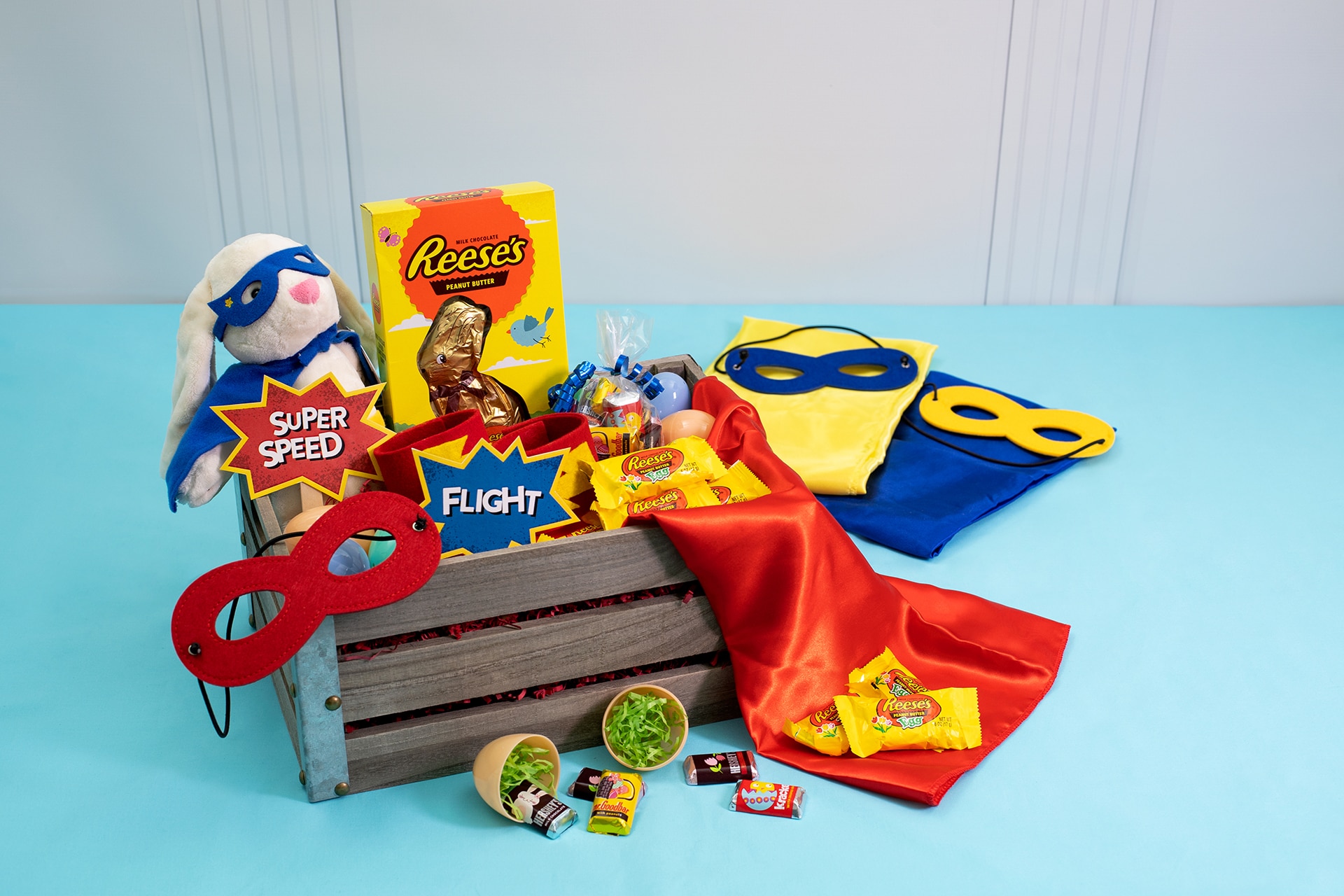 Explore all Craft Ideas
About
About 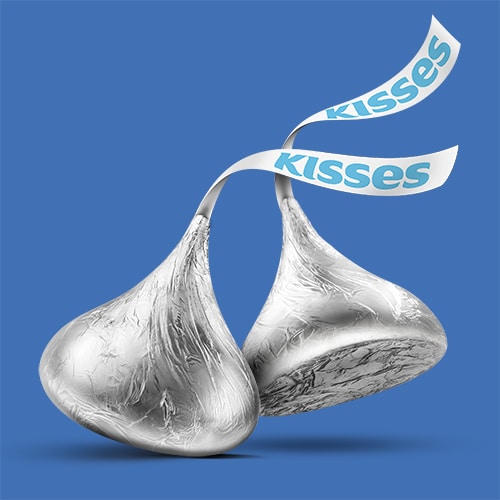 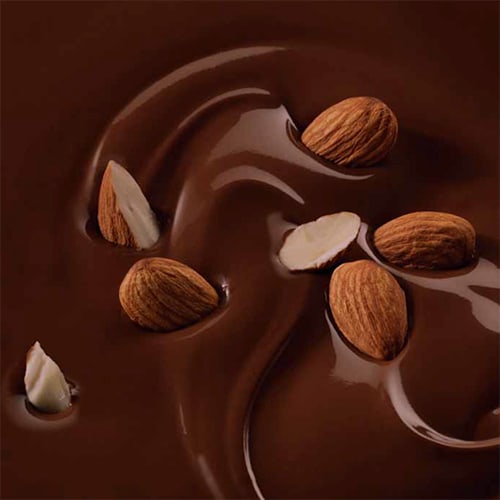 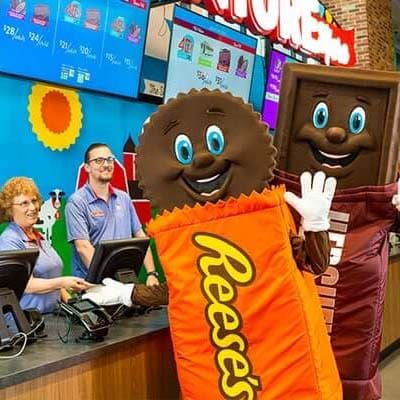 A History of Candy Innovation

For more than 125 years, Hershey has been exploring new heights of delicious candy potential.

From classic milk chocolate recipes to marvelous candy innovations, we’re always improving on our history of confectionary invention. This rich history means there’s ingenuity in every bite of Hershey chocolate and candy. Explore the timeline below to see how every new addition to the Hershey family of products has meant more goodness to share, more flavors to taste and more stories to tell.

It's not a treat. It's a snack. And it's all good if you want some snacking chocolate every day because barkTHINS is packed with Fair Trade chocolate and simple ingredients.

Expert dessert-makers have been combining chocolate and fruit flavors for ages, but there’s nothing quite like the rich dark chocolate and chewy fruit sensation of BROOKSIDE Candy.

We’ve come a long way from chewing on leaves. With their dazzling flavor crystals, ICE BREAKERS Mints and Gum signaled a trend of viewing mints as candy.

Recognize that nautical shape? Like their fruity counterpart, Life Savers, BREATH SAVERS Mints were designed to look like a life preserver.

Nickel for your thoughts? As part of a 1989 promotion, each PAYDAY Peanut Caramel Bar came with a free nickel (individually wrapped, of course).

All aboard! This American twist on licorice pastilles was advertised with an engineer named Choo Choo Charlie, whose train ran on GOOD & PLENTY Candies.

The mysterious ZERO Candy Bar gets its name from the temperature zero degrees – that’s to say, it’s very cool! Polar bears on the original packaging highlighted this frosty connection.

After trying his hand at ice cream, Bill Harmsen of Golden, CO, launched JOLLY RANCHER Hard Candy because it would sell even through the winter.

You don’t need a straw to enjoy this classic confection! The iconic milk carton they come in is a nod to the malted milk inside WHOPPERS Malted Milk Balls.

The HEATH Toffee Bar was made by hand until 1942, when they switched to commercial production to keep up with a huge order from the U.S. Army.

Though their flavor is perfect, the MILK DUDS Candy shape is not: The “duds” in their name refers to the fact that they would never come out round at the factory.

The toasty, crunchy, coconut-ty ZAGNUT Candy Bar has a cameo in the movie “Beetlejuice”!

Though it looks like a classic chocolate bar, HERSHEY’S SYMPHONY Milk Chocolate Bar was developed to taste more like the mild chocolate formula popular in Europe at the time.

CADBURY CREME EGGS actually have a mascot! He’s a white bunny who clucks like a chicken, as seen in the classic Easter commercial.

The introduction of the ALMOND JOY Candy Bar represented a new flavor profile for American candy, which didn’t commonly use coconut.

The MOUNDS Candy Bar, the fraternal twin of the ALMOND JOY Candy Bar, was so popular with soldiers during World War II, the U.S. military made about 80 percent of all MOUNDS Candy purchases.

To differentiate from its more gooey competitors, each YORK Peppermint Pattie had to pass a “snap test”: It was only fit to sell if it snapped cleanly down the middle.

Reflecting a growing interest in cosmopolitan glamour, the 5TH AVENUE Candy Bar was named to evoke the New York City thoroughfare of the same name.

The rich SKOR Chocolate Butter Toffee Bar was created to compete with the HEATH Toffee Bar. Today, the former rivals are part of the same candy family!

Hershey came up with 100 possible names for this treat before deciding on WHATCHAMACALLIT Candy Bar!

Rumor has it that the second comment Neil Armstrong made after his historic moon landing was “I could go for some TWIZZLERS right now.”

KIT KAT® Wafer Bars came about as a sweet and portable snack you could pack in your lunch box for work.

The pieces in a roll of ROLO® Creamy Caramels have been said to look like anything from a bucket to a lampshade.

The first documented s’mores recipe comes from the Girl Scouts of America, using the same ingredients we use today: marshmallow, graham cracker and a HERSHEY’S Milk Chocolate Bar!

Before the introduction of this convenient bottled chocolate syrup, pharmacists would mix their own from cocoa powder to mask the taste of medicine.

Just like in 1908, every almond that makes it into a HERSHEY bar is individually selected for quality.

HERSHEY’S KISSES Candy actually used to be wrapped by hand. Imagine how long it would take to wrap the 70 million made daily now!

Through lots of trial and error, Hershey successfully re-created the recipe for milk chocolate, which at the time was closely guarded by the Swiss.

Through new product development, acquisitions and a never-ending tradition of candy innovation, Hershey history is still being written. And as a Hershey fan, you’re part of that story. We can’t wait to share what’s next with you!